Robert A. Moore of Hickory Tavern, SC, died peacefully surrounded by his family on August 23, 2022, at the age of 87.

Robert was born to Thomas Edward and Sally Fay Moore of Laurens, SC, in 1935. Robert worked at the Laurens Mill prior to joining the US Air Force in June of 1956. He worked as an aviation maintenance technician and eventually became flight chief, which included a 1-year deployment in Thailand supporting combat aircraft during the Vietnam war. After 22-years of service, Robert retired from the Air Force after accepting a position with the Boeing Company (13 years) as a final delivery Lead Inspector.  Robert was an active member and Deacon of Rabun Creek Baptist Church for 31 years. He enjoyed traveling, vintage cars, collecting model airplanes, playing piano and took great pride in maintaining his yard, earning him the title of “The Yard Man”.

While stationed in Washington, Robert met and married his first wife, Carol, who preceded him in death in 1988.  Robert married his second love, Ruby Robertson of Hickory Tavern, SC, in 1991.

In addition to his parents, Robert was predeceased by his son Ricky Lynn Robertson and his siblings Nancy Hughes, Thomas Moore, Jr., Roy Moore and Wilhelmina McDowell.

Funeral services with Military Honors will be held at 11:00 AM, on Friday, August 26, 2022, at Rabun Creek Baptist Church conducted by Rev. Jayson Payne and Rev. Leland Nelson.

The family will receive friends at the church one hour prior to the service.

Condolences may be expressed to the family online at www.thekennedymortuary.com.

To plant memorial trees or send flowers to the family in memory of Robert Moore, please visit our flower store.

Ruby,
We are grieving with you over the loss of Robert. He was a good friend and patient for so many years. We will certainly miss him.
Dr Todd and Office Staff

Sorry to Hear THIS - - -WE JOINED the Air Force and went thru Basic Training together- - -I wish we had been able to get BACK TOGETHER and Discuss our Adventures. God Willing - - WE will still Get That Chance. We ARE ASSURED That Jesus has Prepared a PLACE FOR US -

Ruby you are in my thoughts and prayers. I\'m
Here if you need me. 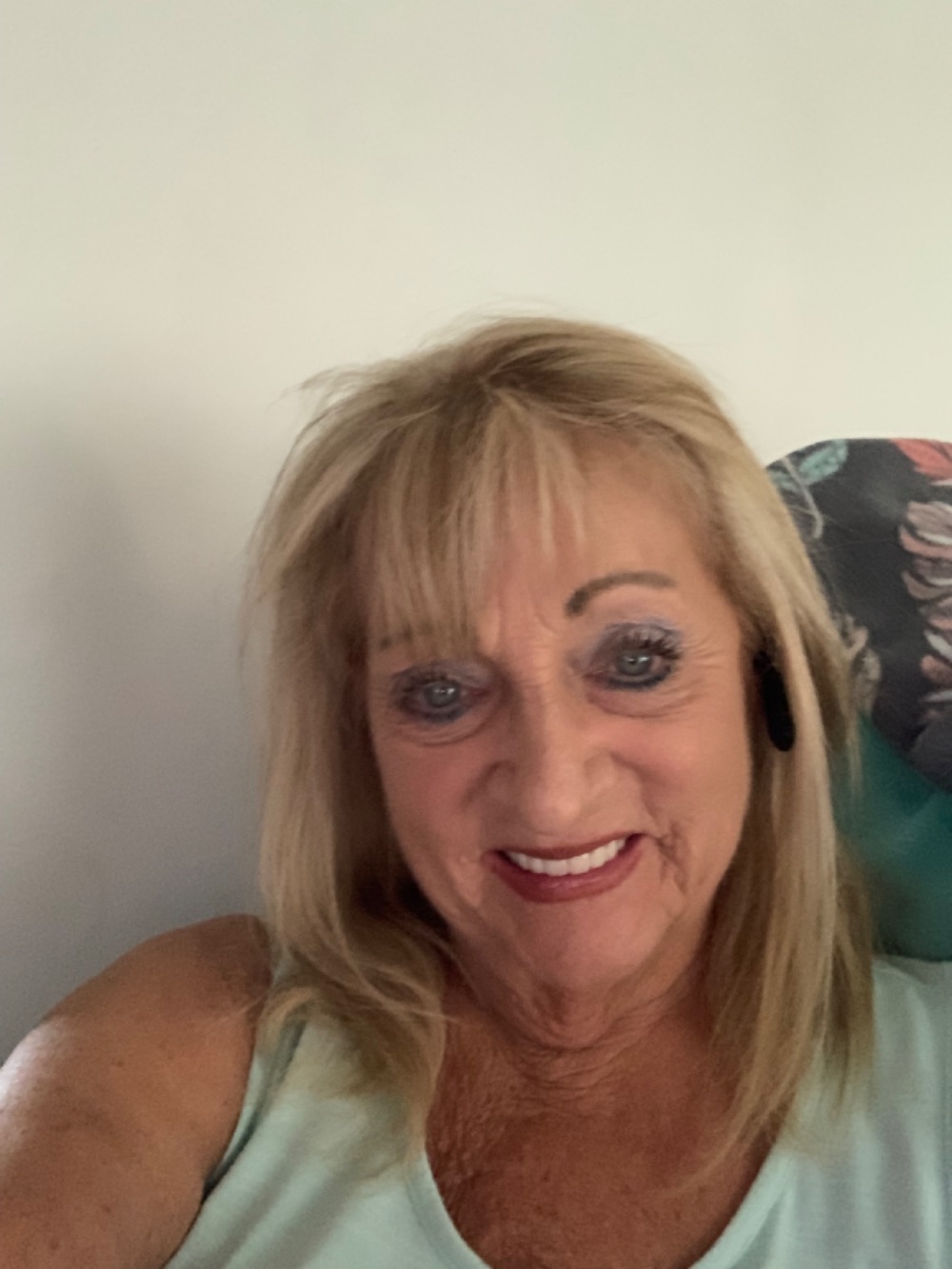 So many memories Over the years. When I first met Robert(DAD) I had just eloped with his son Brian I was so nervous to meet him, he was kind and and welcomed me into the family. It has been a pleasure to know thee last 39 years. I will miss you very much. I\'m glad you are with our Heavenly Father no more pain no more sickness. You will always be in my heart. 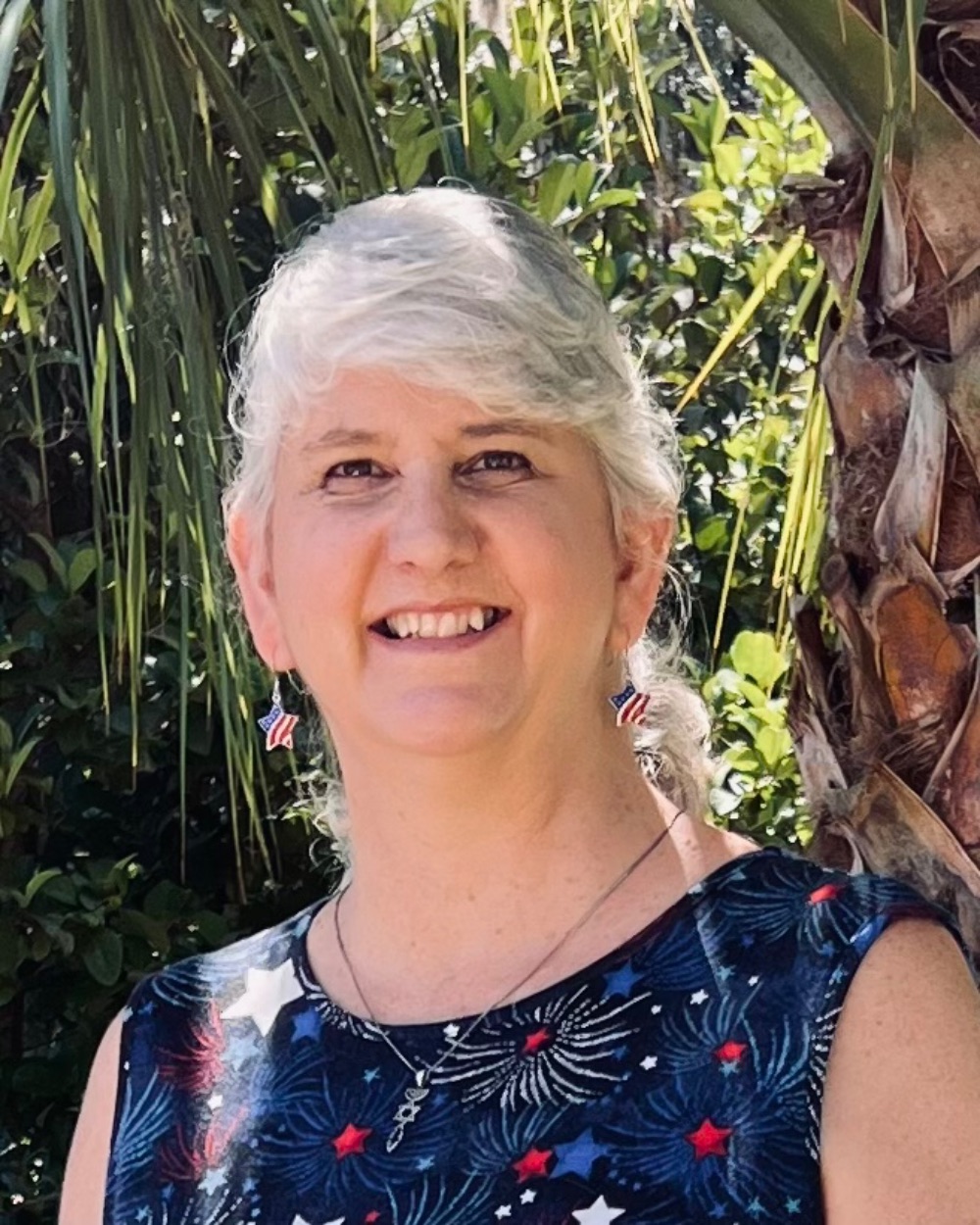 Mrs. Ruby
So sad to see this. I thought the world of Robert, he got to be one of my buddies, at Baldwin's Service Dept. I still have my Smiley Face Rock he painted for me, said I smiled all the time. I know he will be missed. Keeping you in my prayers.🙏🏻🙏🏻❤️
Gail Bouknight (Baldwin's Service Dept)

Special Instructions: visitation at the church one hour prior to the service.