Originally born in Vance County, NC, he was the son of the late James Gilliam Burroughs and Elain Wright Burroughs. Don spent his first 12 years in Canada and his family moved to North Carolina when he was 12. He served in the US Army during the Korean War from 1953-1955. After being honorably discharged, he moved to Laurens, SC to take a job at the Laurens Glass Plant. While in Laurens he met the love of his life, Mary Ann Thompson Burroughs.

Don worked for many years at Laurens Glass Plant and Monsanto, before retiring from Torrington. Before having several strokes later in life, he was an active member of First Baptist Church serving as a deacon, and teaching Sunday School at First Baptist Church as well as at Martha Franks Baptist Retirement Community. Mr. Burroughs loved to help and serve people in any way he could. He was an avid outdoorsman who did not like to sit still unless of course, he was “resting his eyes” during an afternoon nap. You could always find him doing yard work, gardening, or cutting down a tree for his wood burning furnace. Don always made time for his family, especially his grandchildren whom he loved dearly.

In addition to his parents, Don was predeceased by his two brothers, James “Jim” Burroughs, and William “Bill” Burroughs.

Funeral services will be held at 2:00 PM on Tuesday, March 8, 2022, at First Baptist Church.  A private burial will be held at Forest Lawn Cemetery with Military Honors.

The family will be at the residence and will receive friends at the church immediately following the memorial service.

Condolences may be expressed online at www.thekennedymortuary.com

To plant memorial trees or send flowers to the family in memory of Jackson Burroughs, Sr., please visit our flower store.

David and family,
So very sorry for your loss. May God bless you and yours and provide comfort in the upcoming days.

Praying for your family! You are in our thoughts and prayers.

Bill and I are thinking of you during this sad time. Praying the Holy Spirit will bring you peace and comfort in the days ahead. May you be blessed with many happy memories of times spent together with your loved one.

Mary Ann, Don & Jacquie, David & Terri, and the Burroughs family, we are so sorry for your loss. Wishing you comfort and peace in the memories you have of him and the times you shared, we are keeping you in our hearts and thoughts.

To the Burroughs family, As a kid I loved to see him play softball at McMillan Park. We called him rabbit cause he ran so fast. Cherish the memories!

To Mary Ann and family: I'm so very sorry to hear about Don. I send my sincere sympathy and will be praying for each of you now and in the days ahead for comfort and peace.

Our deepest heartfelt sympathy Mary Ann to you and your family on your loss. May the love of family and friends give you comfort; and, may the love of God give you peace.

May the peace of the Lord be always with you. 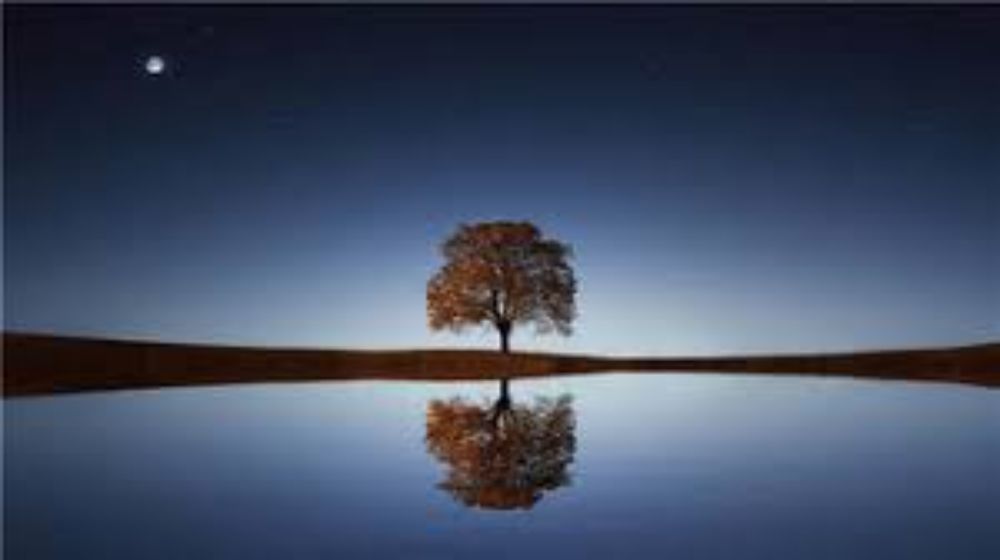 May our LORD,s love, peace and comfort be with the family.